The Archaeological Museum of Olympia, one of the most important museums in Greece, presents the long history of the most celebrated sanctuary of antiquity, the sanctuary of Zeus, father of both gods and men, where the Olympic games were born. The museum’s permanent exhibition contains finds from the excavations in the sacred precinct of the Altis dating from prehistoric times to the Early Christian period.Among the many precious exhibits the sculpture collection, for which the museum is most famous, the bronze collection, the richest collection of its type in the world, and the large terracottas collection, are especially noteworthy.

The museum building comprises exhibition rooms, auxiliary spaces and storerooms. The vestibule and twelve exhibition rooms contain objects excavated in the Altis. The auxiliary spaces (lavatories) are located in the museum’s east wing; a separate building between the museum and the archaeological site houses a book and souvenir shop. Finally, part of the east wing and the basement are dedicated to storage and conservation of terracottas, bronze, stone, mosaics and minor objects.

The Archaeological Museum of Olympia, supervised by the Seventh Ephorate of Prehistoric and Classical Antiquities, was reorganized in 2004 to meet modern museological standards. 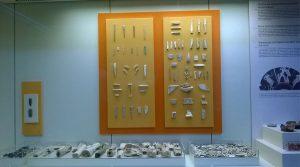 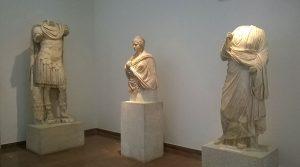 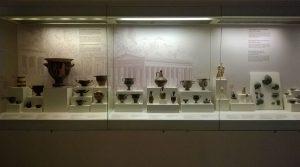 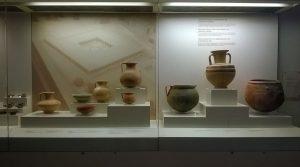 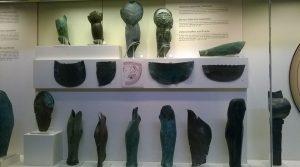 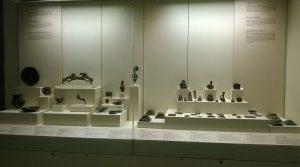 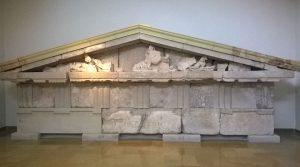 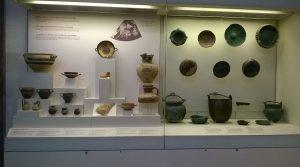 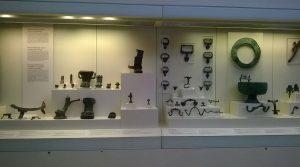 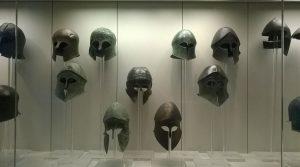 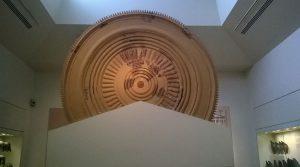 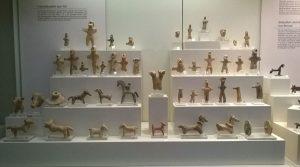 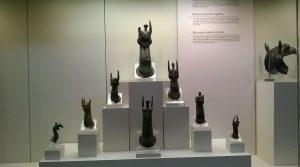 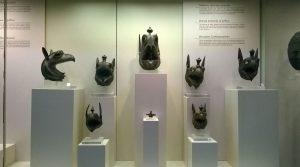 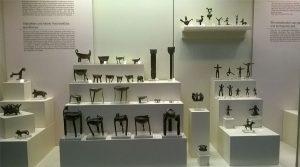 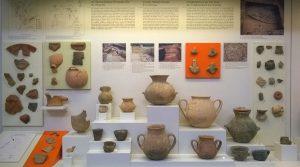 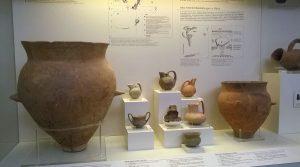 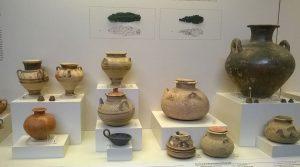 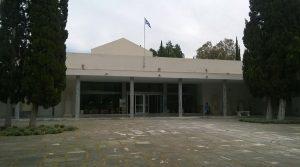 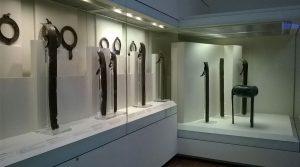 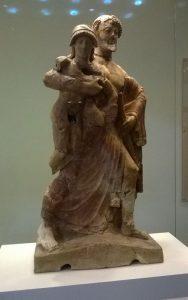 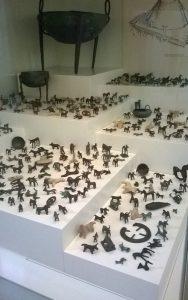 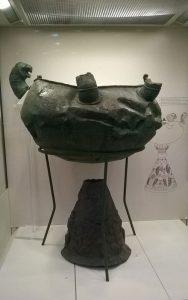 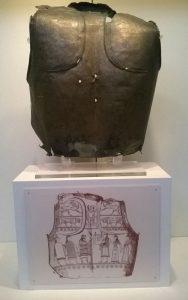 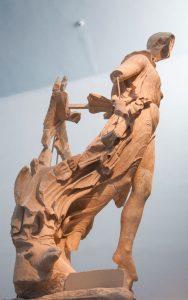 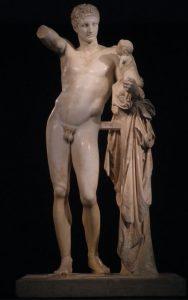 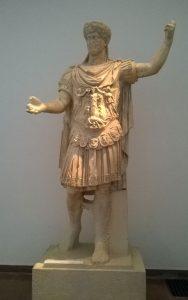 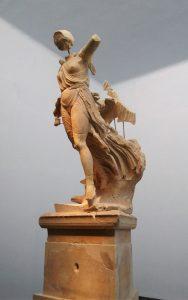 Looking to book your Tour or Transfer in Katakolon Port?